New post on an old logo. Back in 2013 I was given a project to make a logo for Western University’s O-Week celebrations. Previous years usually had a theme applied to O-Week and because of that, nothing could be used again. This meant that there was no recognition for O-Week as well as left-over items were not relevant the following year and were often discarded.

The idea was something that signified Western University and that was versatile in its application. It was a logo that had to go on everything from banners, to cups to pens. So what size the logo would end up as was a main consideration, especially if elements such as text were to get lost at smaller applications.

The main icon on Western’s campus is the UC Tower with the iconic tree on UC Hill. These elements are in a shield, which ended up matching the similar UWO logo redesign in 2012. 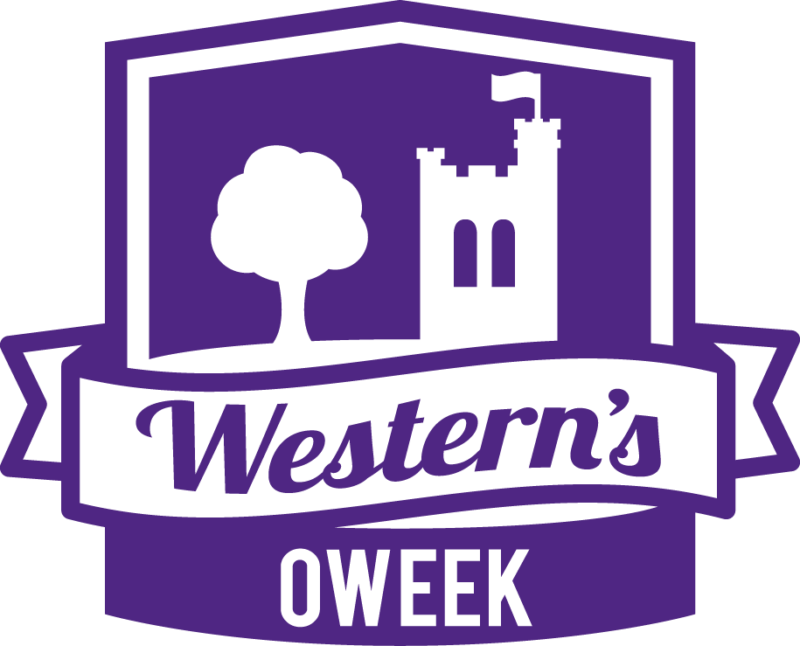