In 2015 there was a “scandal” at Western University where the President had his annual salary paid out twice in a single year. The Gazette wanted to use this bit of news for their annual “spoof” edition. The idea was that Amit Chackma was some sort of dictator and the paper became a propaganda piece for the University. 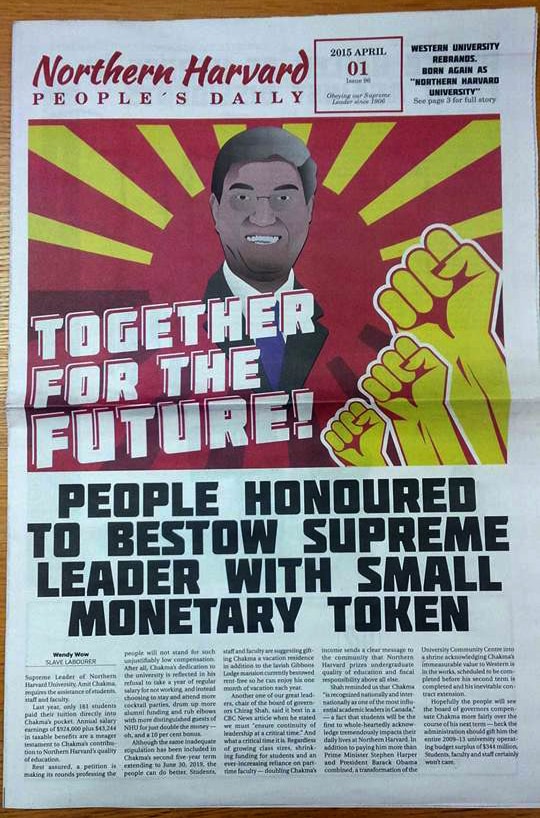 Since multiple news sources at the time were covering the issue, the Gazette spoof edition became a bit of a talking-point during the events. The London Free Press had it part of the front page for the story. 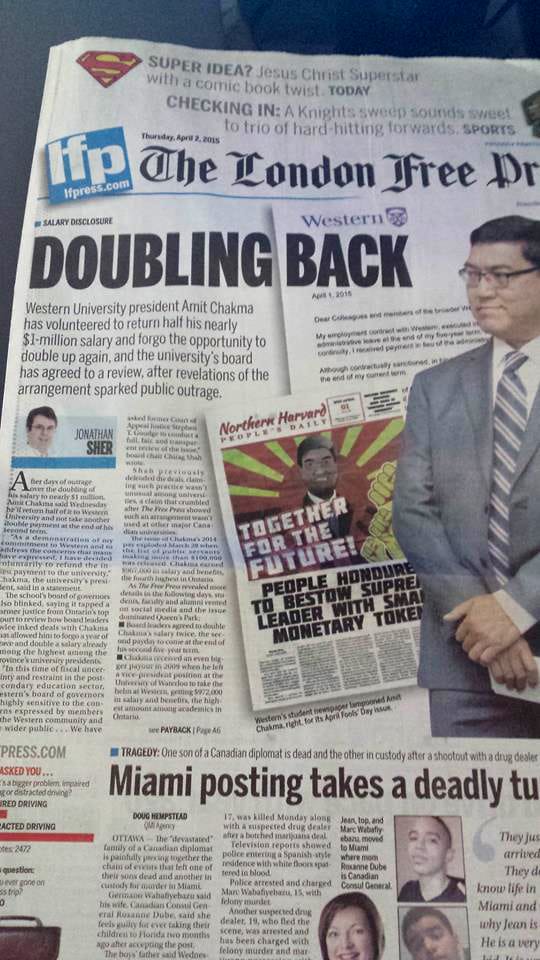 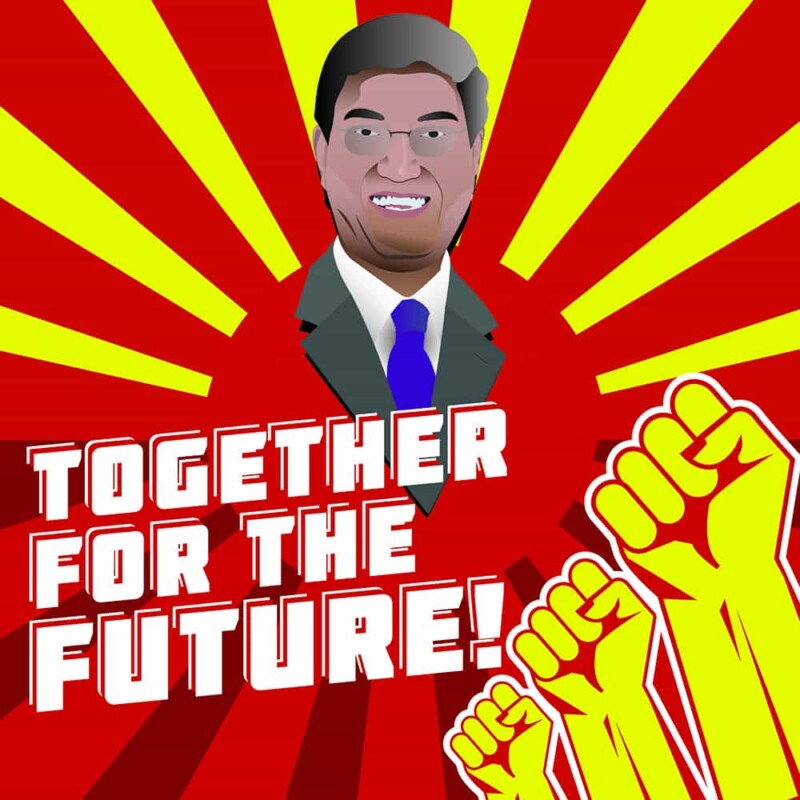